My 12 year quest to get a public service design job 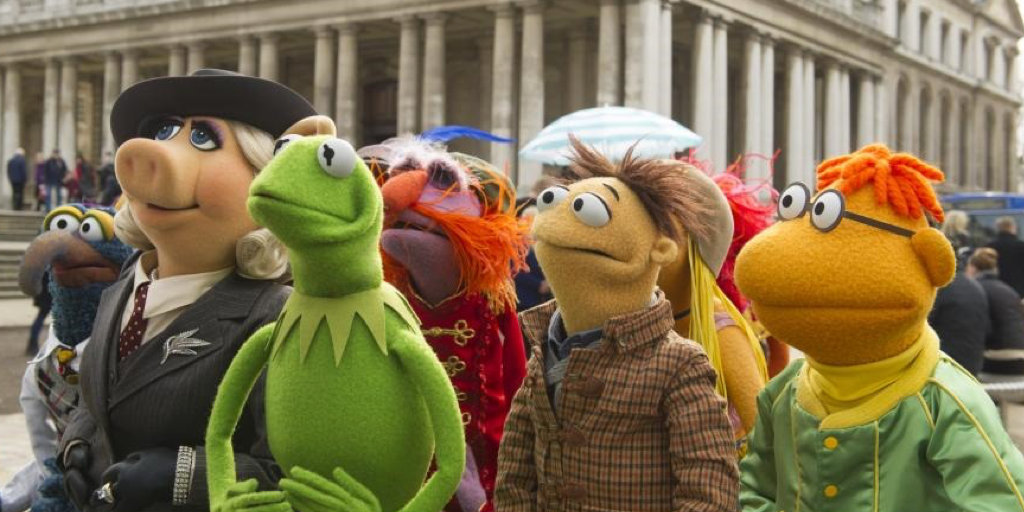 There have been a lot of "I'm leaving government posts" recently.

It feels a bit weird because I've been trying for years to get in.

I don't think I ever had a master plan, but looking back there were some interesting moments that lead me here. So here goes…

When I first started in design, back in 2004, I remember worrying that being a designer was a soulless profession.

My parents were both in healthcare. And there I was; designing little websites and putting client's logos on promotional mugs.

I failed to see how I was helping to make the world a better place.

There was something about web design that drew me in though. I started to get excited about the open source movement, and how the web enabled anybody to publish and share content.

Fast forward a couple of jobs and I was working at a branding agency. We were conducting stakeholder interviews with a Welsh public sector organisation.

They were showing us their latest software and it was painfully obvious that there were no designers working with their teams.

They just didn't see design as something that should be integrated into the software development process.

It freaked me out.

These were services that I might need to use one day. I could see that they weren't following any kind of usability or web standards.

I knew I had the skills to help, but I had no idea how to get involved.

Luckily there were a bunch of people who were figuring it out for me.

GDS was starting to make a real buzz in the web design community and I instantly fell in love with their world of design principles, service standards and laptop stickers.

Something clicked, and I realised that I could be a "web" designer and still do work that matters. I just needed a way for a massive public sector organisation to hire me.

Also, I didn't want to move out of Swansea. Hmm.

A while later I was freelancing and I came across a tweet by Paul Pod. He was looking for user experience (UX) people in South Wales to join him at DVLA. We met a couple of times and chatted about the possibility of me working with him. For one reason or another it didn't really go anywhere.

I think often, the easiest way to get into these types of roles is to be contracted in as part of a big external software agency.

As luck would have it, Leadin (a Finnish service design company) were establishing themselves in the UK with Swansea as their base. They'd won a contract with DVLA and hired me to work with their other UX designers.

For about a year I worked at DVLA as a Leadin employee. With the support of Leadin and Paul Pod, I got to grips with working in government on digital service design.

I became hooked on the ways of working that GDS helped introduce:

It was addictive. I realised that somehow, I needed to keep working in this way.

I'd seen Matt Jukes speak at Port80 back in 2014. Little did I know back then that I'd end up working on the new website he'd helped to launch.

In 2016 I asked him to speak at Design Swansea (a meetup that I help organise). He gave his product is a team sport talk.

He painted a picture of the culture at ONS, especially within the digital publishing department.

All this stuff rang true for me, and I remember thinking that I really wanted to work there.

A few months later they posted a job, I had to try applying.

So, I've been at ONS for about 4 months now.

Working with service manager Andy Dudfield and his team in the digital publishing department.

Why is it so great? It combines the best bits of all my previous jobs and more:

… and there are loads of laptop stickers.